Join us for a special night as we kick off our 2019 San Diego Latino Film Festival in style at Bread & Salt in Barrio Logan! Be prepared to mambo the night away!

About the band:
This group is a 20-piece band dedicated to performing and promoting Latin big band music from the 1950’s to the present. The band’s dazzling performances celebrate a wide range of musical styles including mambo, bolero, cha cha cha, salsa, and other forms of Latin Jazz.  Led by versatile trumpeter Bill Caballero, Orquesta Bi-Nacional de Mambo features some of the best cross-cultural musicians from the San Diego-Tijuana border region.  The band’s sizzling live shows have gained them a devoted following and reputation for passion and authenticity. Since its inception in 2000, the band has performed for the National Association of Hispanic Journalists, the San Diego Latino Film Festival, the San Diego Museum of Art, the California Center for the Performing Arts in Escondido, the Adams Avenue Street Fair, the Centro Cultural de Tijuana, Tijuana’s Casa de la Cultura, Dizzy’s, and the KSDS Jazz Live radio program.

Parking: Street parking only. We encourage you to take public transportation, Lyft, Uber or support our sponsor GetAround.com 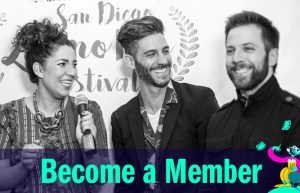 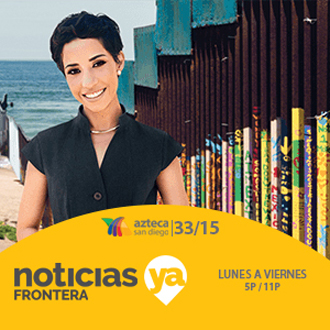 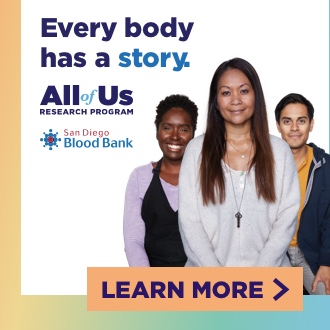 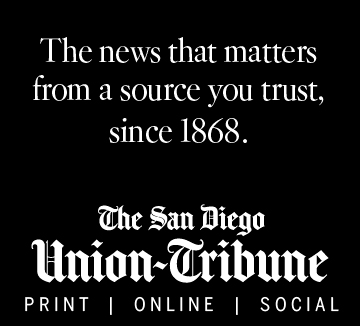 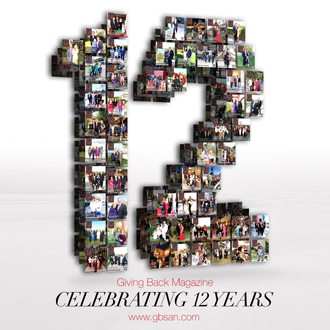 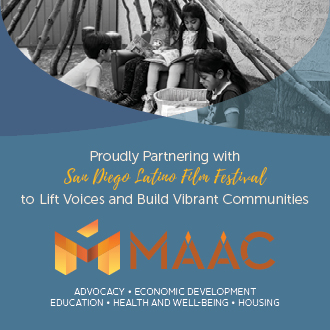 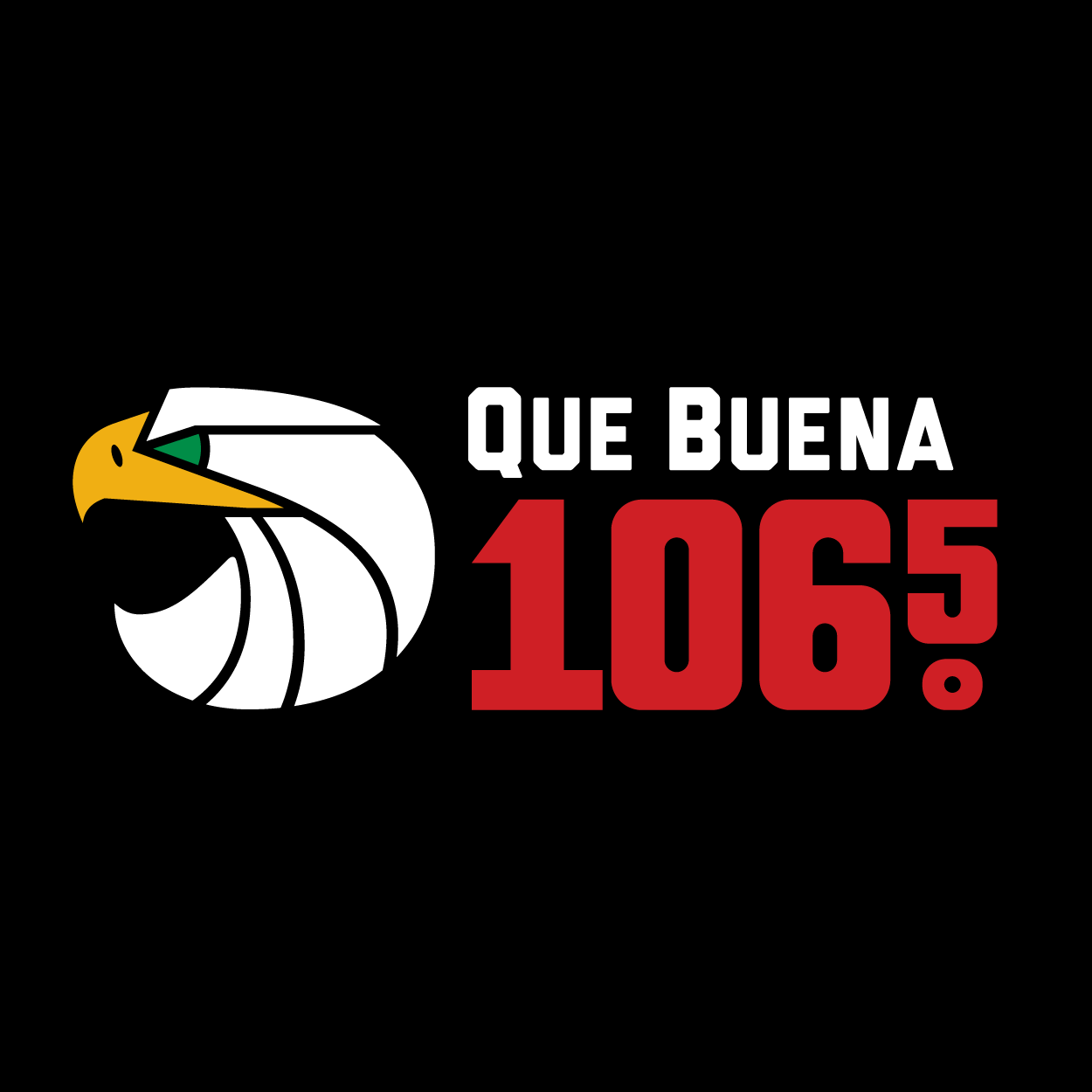 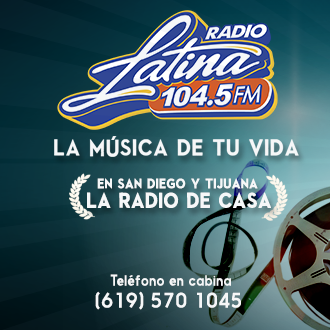 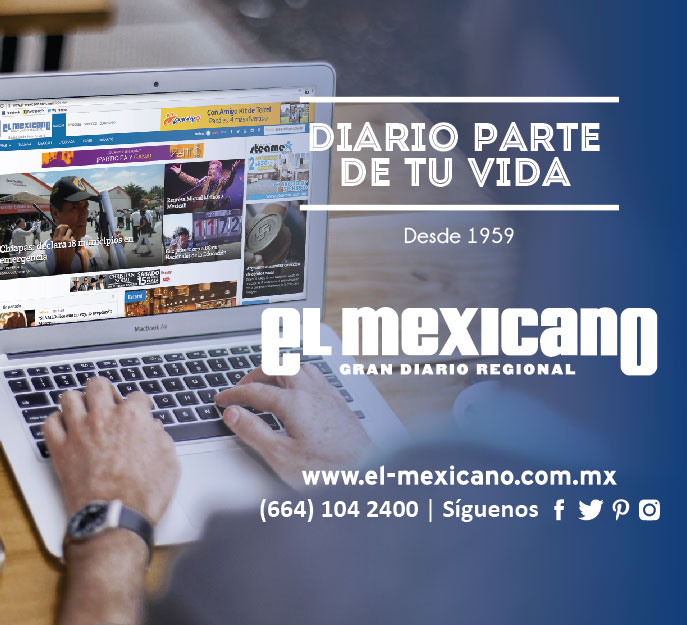 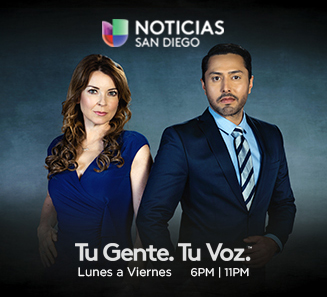 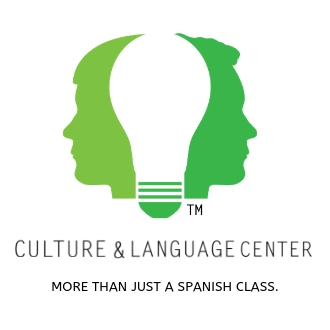 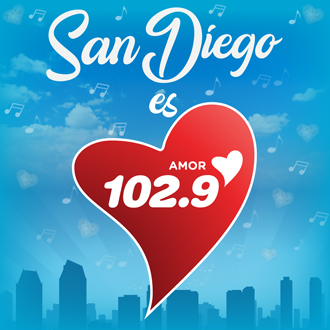 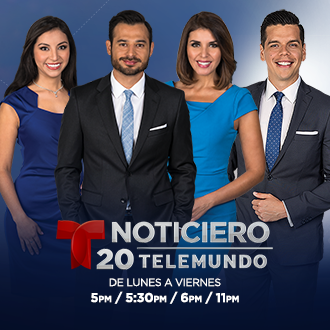 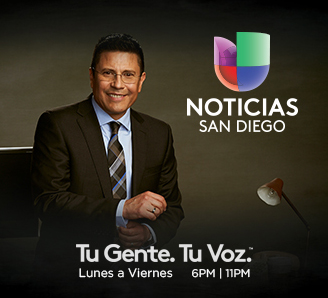 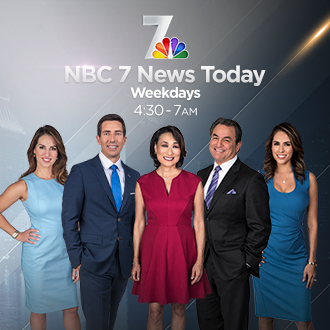 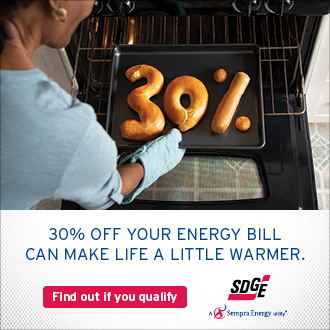 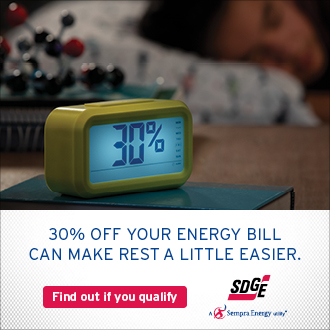 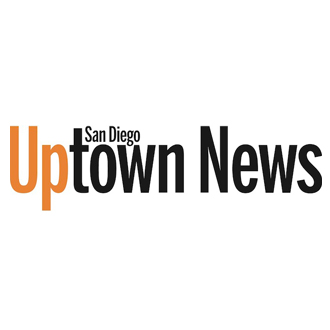 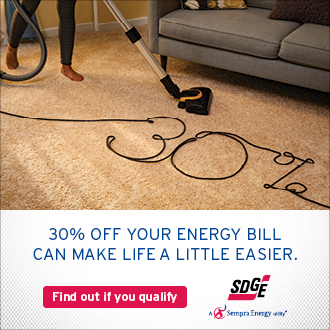 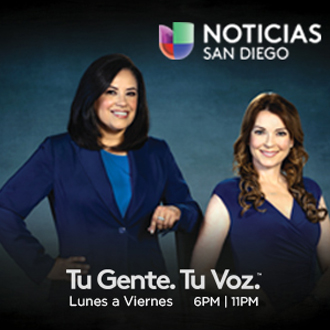